Please briefly explain why you feel this question should be reported.

Please briefly explain why you feel this answer should be reported.

Please briefly explain why you feel this user should be reported.

ABOUT THE BOOK
The widely acclaimed and hugely popular British children’s book, Alice’s adventures in Wonderland, was published in 1865. Thanks to its imaginary, illogical, odd and peculiar tales and puzzles, it is one of the most phenomenally successful works of fiction in the English language. It was deftly illustrated by British artist John Tenniel.

This story was crafted to entertain children as Lewis Carroll loved children a lot. Alice is a reflection of Lewis Carroll himself and his readers although the situations that Alice falls in are completely fictitious, imaginary and absurd.

The actual name of Lewis Carroll is Charles Lutwidge Dodgson. He was fond of entertaining children which inspired him to craft the legendary character Alice.

Lewis Carroll knew a real girl named Alice who was the daughter of his friend Henry Liddell. This girl asked him to write her a story after he used to entertain her and two other girls with fantastical stories, which led him to create this notable work of literature.

PLOT (in brief)
Alice is a little seven year old girl who falls asleep while drowsily reading a book over her elder sister’s shoulder in a meadow on a hot, sweltering summer afternoon. She dreams about following the White Rabbit down a rabbit hole. She encounters many bizarre and weird creatures that change shape and size abruptly. She has many strange and ridiculous adventures and experiences that she finds completely defy logic and reason.

ANALYSIS
The book appeared at a time when children’s books were supposed to teach morals but the book baffled haters and critics who were confused how all that nonsense could appeal to young readers. However Lewis Carroll understood how children’s minds worked and hence he distorted logic and enhanced the sense of ridiculous in his book so that those could captivate their imagination. There are some poems and riddles in the book that enhance the absurdity of the plot.
The book led to a sequel “Through the looking glass” which came out in 1871.
At the end of the 19th century these two classic volumes together became the most widely beloved children’s book in England and after two more decades they became the most popular storybooks in the world. Alice inspired countless films, theatrical performances, ballets and academic analysis.

Lewis Carroll had a gift of entertaining children and understanding their minds. He loved to make them happy and could speak to them as if they were his own age. This compares to Alice’s close attachment to her beloved cat Dinah.

Lewis Carroll had a wild and overactive imagination. He hence gave Alice a remarkable imagination too who could dream up an alternate world where she interacted with different fantastic creatures.
One example of this is when she meets the Cheshire Cat who is a striped cat and wears a perpetual sly grin on his face. He gave her useful advice and although other characters were terrified of or mad at her the Cheshire Cat easily interacted with her. This is because Alice had a close relationship with her own cat Dinah.

Alice can be regarded as escapology. Alice and Wonderland are figments of Lewis Carroll’s wildest imagination. If we lose ourselves in Wonderland, which is Alice’s alternate world, we can forget about real life for a while. Thanks to the bizarre world building by Lewis Carroll, the creepy creatures, the strange ambiance and everything going wrong as Alice pointed out can effortlessly feed our imagination.
Carroll had a creative mind. He could concoct literary and illogical nonsense by allowing his mind to go wherever it took him. He thus could produce absurd worlds composed of anthropomorphic or human like animals and other strange creatures with exaggerated human like characteristics. His book defies logic and reason.

Carroll made nonsense a literary genre of its own and other writers took inspiration from his works. He had the ability to explore the subconscious. It was as if he took drugs to manifest a dream like place which he named Wonderland.

He was referred to have worked under the influence of drugs. This is due to his descriptions of shape and size shifting creatures and a psychedelic and paranormal parallel world. He created mind bending ideas like caterpillars sitting on a mushroom and smoking a hookah. Then Alice visits the caterpillar and takes a bite of the mushroom which reduces her size to only a few inches tall and after eating the mushroom again she grows to her normal human size. These are obviously extremely surreal and possess supernatural features. Credit: Farah Tabira 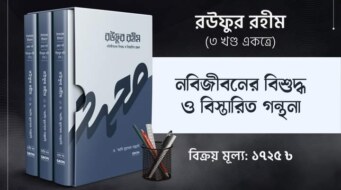 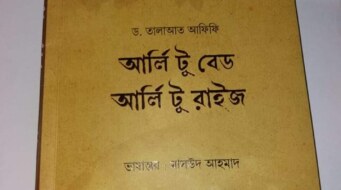 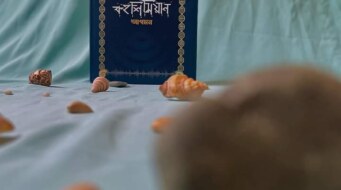 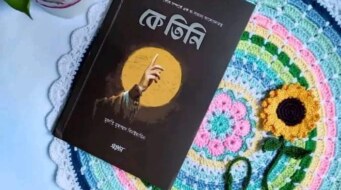 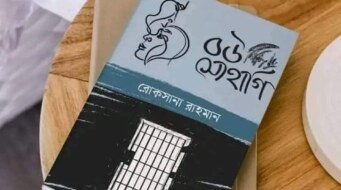 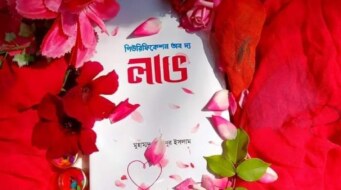 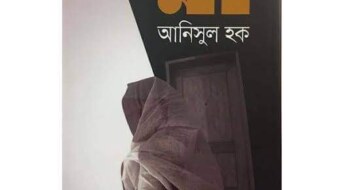